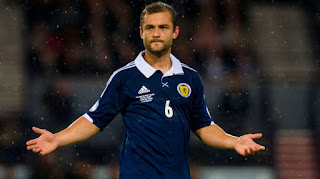 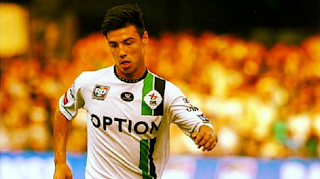 Since the end of the national soccer condemned the range for the dismal performance of its consecutive defeats in friendly matches and tournaments rasmi..Jadi various proposals to improve the quality and performance of these Malayan tiger team game naturalization of foreign players who will play for Team Malaysia to put certain requirements.

At this time featured two world class football players who have a great reputation and performance and is well known and has played for club and country, respectively. They were born in Malaysia but play or represent another country and become citizens tersebut.Nama game, which is intended to represent Scotland Shaun Maloney and Dion Cools, who represented Belgium. Below is some biographical data and record them in the football career .. If the FAM can refer to them representing the country, we certainly success will come and football quality and performance will be enhanced malaysia go ... .Go Malaysia. 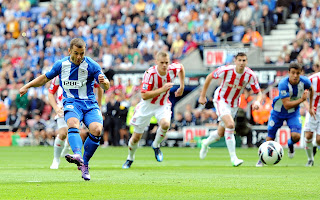 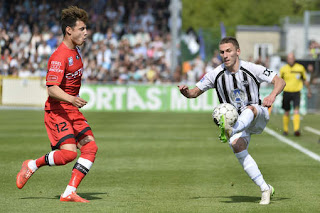