HISTORY OF EXCELLENCE AND FALL OF FOOTBALL IN MALAYSIA 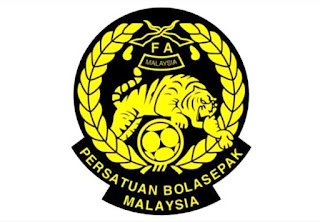 The history of football in Malaysia beginning with the formation of the Football Association of Malaysia or the National Soccer Team Malaysia in Kuala Lumpur in 1920 by Andrew Caldecott (governor of Hong Kong from 1935 to 1937). Since then football activities flourished and continued by FAM and a growing number of Malaysians who like to play football. The first championship was held in Malaysia Cup HMS Malaya (now Malaysia Cup). After 50 years of establishment of the new Malaysia menlahirkan great players. They represent Malaysia in international tournaments. Examples of well-known players is Mokhtar Dahari (best player in Asia and golden ball award winners AFC), Hassan Sani, Isa Bakar, and James Wong, and so on ..

Starting in 1970, the performance of football in Malaysia can be said to have reached the pinnacle of achievement in the sense that Malaysia at that time was a major football power in Asia and is in a high ranking in the world but then FIFA has not had a system .Berdasar record now ranks as the FIFA ranking system ranks the highest in Malaysia in August 1993, on the steps of 75 world rankings while the lowest was in April 2008 170 steps away, while East Asian countries like South Korea and Japan can be said to "have nothing to do in world football at the time. " 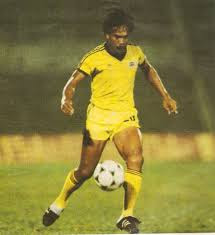 Malaysia famous football star is the late Mokhtar Dahari (1953-1991) He is the best player in Asia and golden ball award winners AFC, he is a former Malaysian team are very popular in Asia that have raised the prestige of world football in Malaysia. The other star is Hassan Sani, James Wong, Santokh Singh, who led Brazil to compete in the Olympic Games Moscow 1980. In the ranking Asean Malaysia AFF Suzuki Cup 2010 and the first title for Malaysia menrupakan ranked Southeast Asia. 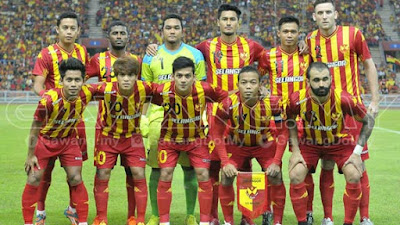 Malaysia Cup football tournament first in Asia under the name HMS Malaya Cup which starts in 1921. HMS Malaya Cup Organizing the first edition was won by the team of Kelantan and Selangor team is the strongest team and won most of the Malaysia Cup. Merdeka Cup tournament were organized for international football for the celebration of the anniversary of the national day of Malaysia in August which is a popular tournament that was once accompanied by army troops popular all over the world .. 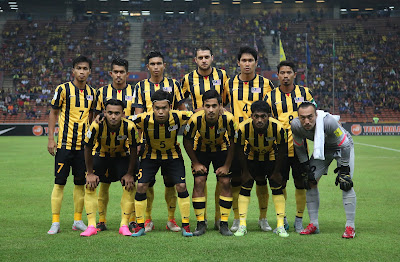 Starting 1990 performance of Malaysian football has fallen slowly slowly without realizing it, do not know where the mistake until the FIFA world football rankings Malaysia has deteriorated up 168 stairs to the world and 34 in Asia (September 2015) which is equivalent Bangladesh and Pakistan. West Asia and East Asia such as Japan and South Korea that had no match for Brazil was leading us into the power of football and the world with 40 of the world rankings (Iran) 57 (South Korea) 58 (Japan) Malaysian football fall to peak on 09/03/2015 ago when beaten by the UAE 10-0 qualification Asian World Cup 2015 which is the darkest chapter in the history of Malaysian football and it can be said to be "National Tragedy". The defeat was the heaviest defeat in the history of football in the country while Malaysia is the biggest winning record on August 27, 1962 with a 15-1 thrashing of the Philippines located in Jakarta Indonesia..Latest Philippines is far from the country kita..Pada time now official for football stadium Malaysia is the Bukit Jalil National Stadium with a capacity of 100,000 people ... Great Stadium again our great great ... if forces. 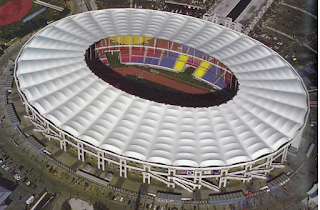 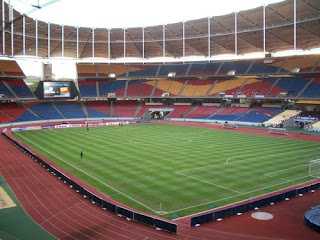