ENGLISH EPL PLAYERS ARE EARNING THE HIGHEST SALARY IN A WEEK 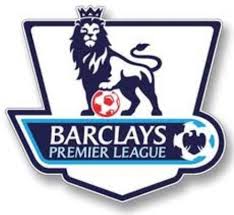 English Premier League is the league's most famous and popular in the world. In this league, the star-studded world of action for the popular and famous clubs such as Manchester United and Liverpool recently after the completion of the transformation or the purchase and sale of players Premier League transfers Bahasa Inggeris recording the highest record in games in which the transformation period amounted to €1,178.80 (€1.2b) (RM7.7b) for the purchase of a €589.8m(RM3.8b) of the turnover of players. The most expensive player in the buy is Kevin De Bruyne(Belgium), which was bought by Manchester City from German club Wolfsburg, which amounted to €75m(RM500m) followed by Raheem Sterling was also bought by Manchester City from Liverpool, amounting to €60M (RM400m)

Based on the records of the transfer and the highest purchase data included herein latest 10 players who earn the most in a week on English Premier League ..You all shadow when considered in a month how much they can ... it has not been treated with external sponsorship or bonus and the delegation of a product Malaysia lucky if there are players like mereka..enjoyyy ... .. 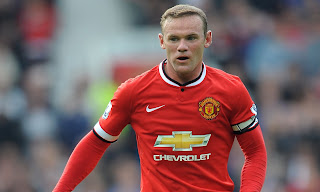 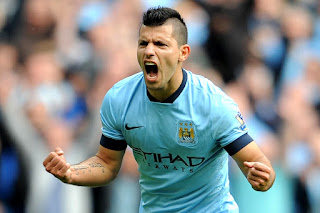 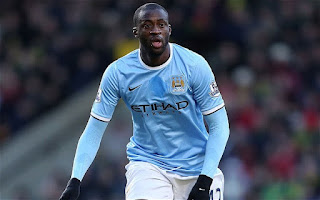 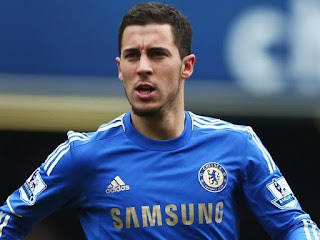 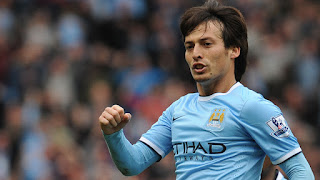 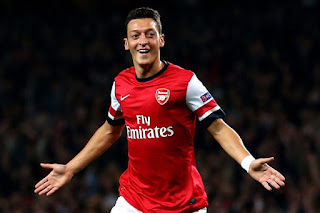 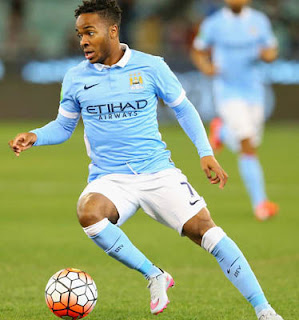 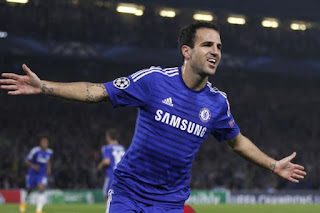 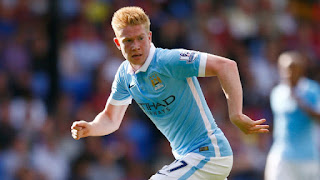 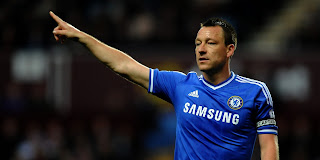