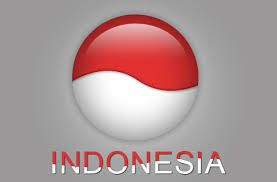 The Republic of Indonesia is an archipelagic country, also known as Nusantara (Archipelago) situated between the mainland of Southeast Asia and Australia and between the Indian Ocean and the Pacific Ocean. Indonesia bordering Malaysia on Borneo Island, Papua New Guinea on the island of New Guinea and East Timor on the island of Timor. Other neighboring countries include Singapore, Philippines, Australia and the Indian territory of the Andaman and Nicobar Islands. Capital and administrative center of Indonesia is Jakarta. With 17,508 islands, Indonesia is the largest archipelago in the world. With a total population of 222 million people in 2006, it is the fourth (4) most populous country in the world and the largest Muslim population in the world, although officially it is not an Islamic state. Indonesia is a republic, with a parliament and a directly elected president.

HISTORY OF INDONESIA
Under the influence of Hinduism and Buddhism, several kingdoms formed in the first island of Sumatra and Java During the Majapahit empire in the 7th century until the 14th century was the golden age of the empire covering the territory of neighboring countries such as Malaysia and the island of Mindanao. The arrival of Arab traders from Gujarat, India later brought Islam, which eventually became the largest religion in the country In the 17th century, the Dutch emerged as the strongest force in the countries of Europe, defeating the British and Portuguese (except for their colony of East Timor). Dutch controlled Indonesia as a colony until World War II, first by the Dutch East India Company (VOC), and was later colonized by the Dutch in the early 19th century.

During World War II the Japanese occupied Indonesia in 1942, in March 1945, the Japanese set up a committee for the independence of Indonesia; under pressure from youth organizations, group leader Sukarno declared Indonesia's independence after the Pacific war ended in 1945 became Indonesia's first president Sukarno and Mohammad Hatta as vice president. In an effort to regain control of Indonesia, the Netherlands reduce their armed forces. Efforts to stem the bloody independence movement came to be known as 'tindakanpolis' (Actie Politioneel). Under the pressure of popular resistance and the Indonesian military, the Dutch finally withdrew his troops on December 27, 1949. 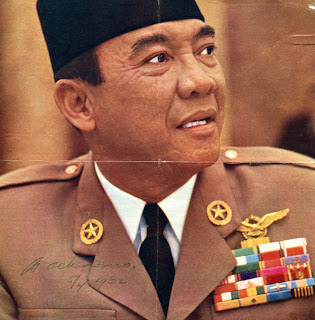 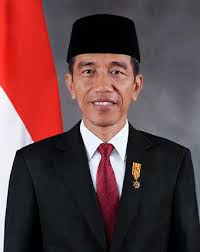 PLACES OF INTEREST IN INDONESIA 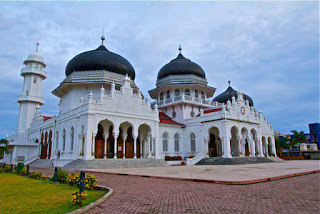 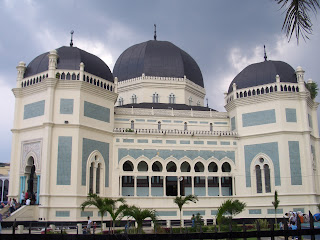 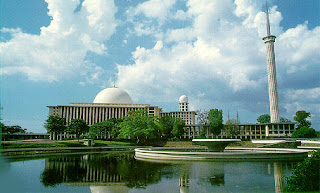 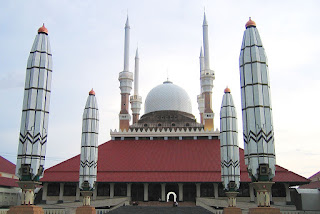 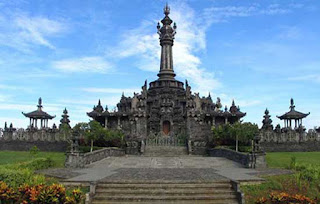 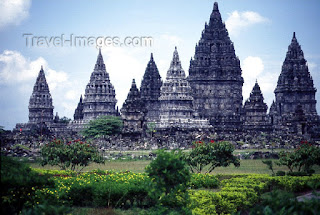 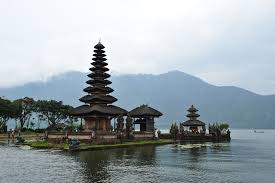