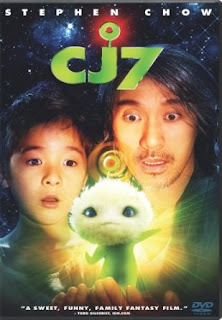 Do you guys ever watch the movie CJ7? The film was written and directed and starred Hong Kong actor and comedian famed Stephen Chow. In addition to the character Chow and funny alien named CJ7, Chow child character in the film is named Dicky Chow looks cute and interesting throughout the film, friendship Dicky cute little boy and naughty with CJ7 is to make the audience laugh, amazed, and sad, but you all know The original actor who Dicky? None other than he is an actor born August 5, 1997 China named Xu Jiao. 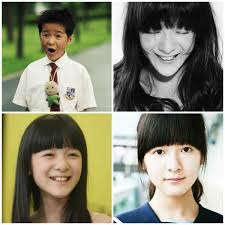 In the story the character Dicky is a boy who lives with his father, who is poor and his death of his mother. Everyone thought that the boy but did NATURE real dicky a beautiful young woman. He is an actor born in Ningbo Zhejiang China, who was born on August 5, 1997 is now 17 years old. The role and character in the film is as Dicky brings Jiao won the award in the Hong Kong Film Awards, 2008. 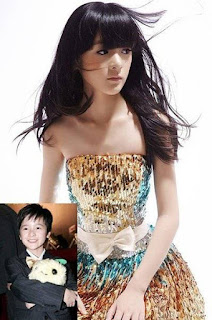 In an interview carried out by Jiao admitted that she and Dicky's personality is very different but the actor who had a teenager honestly admitted that CJ7 is currently acting cried harder to get into. Short haircut like male making Jiao successfully transformed into character as Dicky. With the confidence that her hair would grow long, now has grown into a young Jiao beautiful. 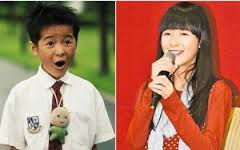 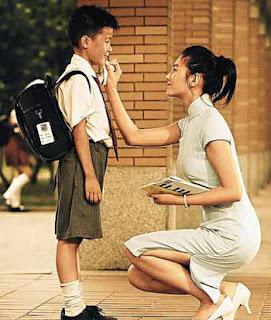