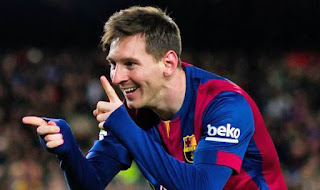 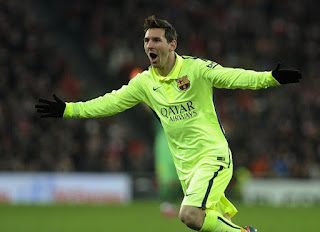 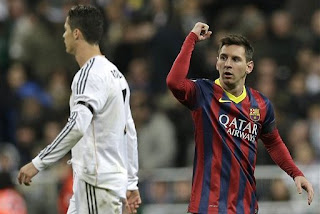 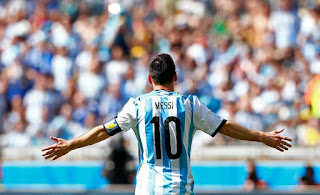 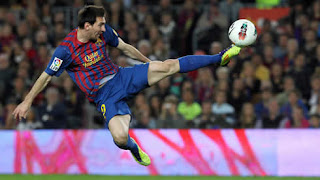 News surprising and highly detrimental to the world of football fans and the team Barcelona and the Argentine national team stars of world football when the LIONEL MESSI has been injured in a league match last Saturday 26 September 2015 last week when the collision with Dani Castellano defense Las Palmas in the penalty box when Messi tries scored in the first half of the match which Barcelona won 2-1 at newly promoted club to overcome the major leagues. Messi tries to play a heartbeat but was not able to run and he was in pain and was issued in the 10th minute, Medical examination revealed injuries to the knee and was sidelined ligemen recently caused him to be sidelined for seven to eight weeks ..

The Argentina international will miss key games of at least 10 matches involving Barcelona in the Champions League (6 matches) and Champions League (3 matches) and with Argentina to the 2018 World Cup qualifying matches (2 matches) Messi is expected to be able to play back when meeting with Real Madrid in Al Classico 2015 or perhaps even longer, only time will tell ... We all messi be out sooner than expected because his icon of world football and in sports ini..Go Messi pennyeri Go !!! 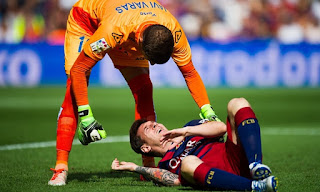 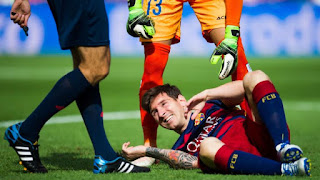 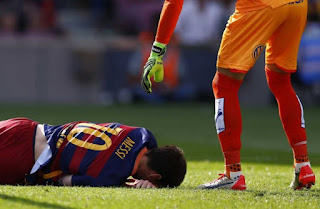 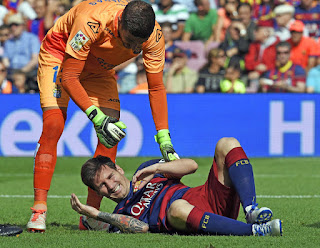 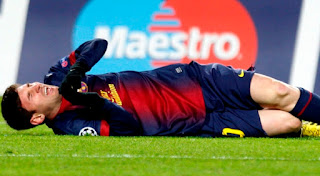 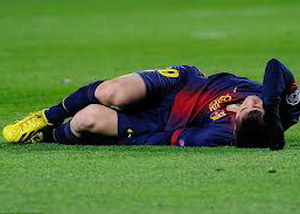 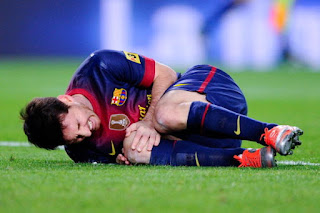 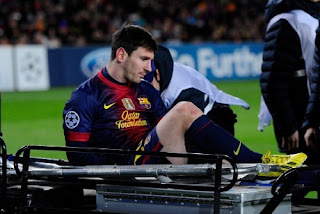